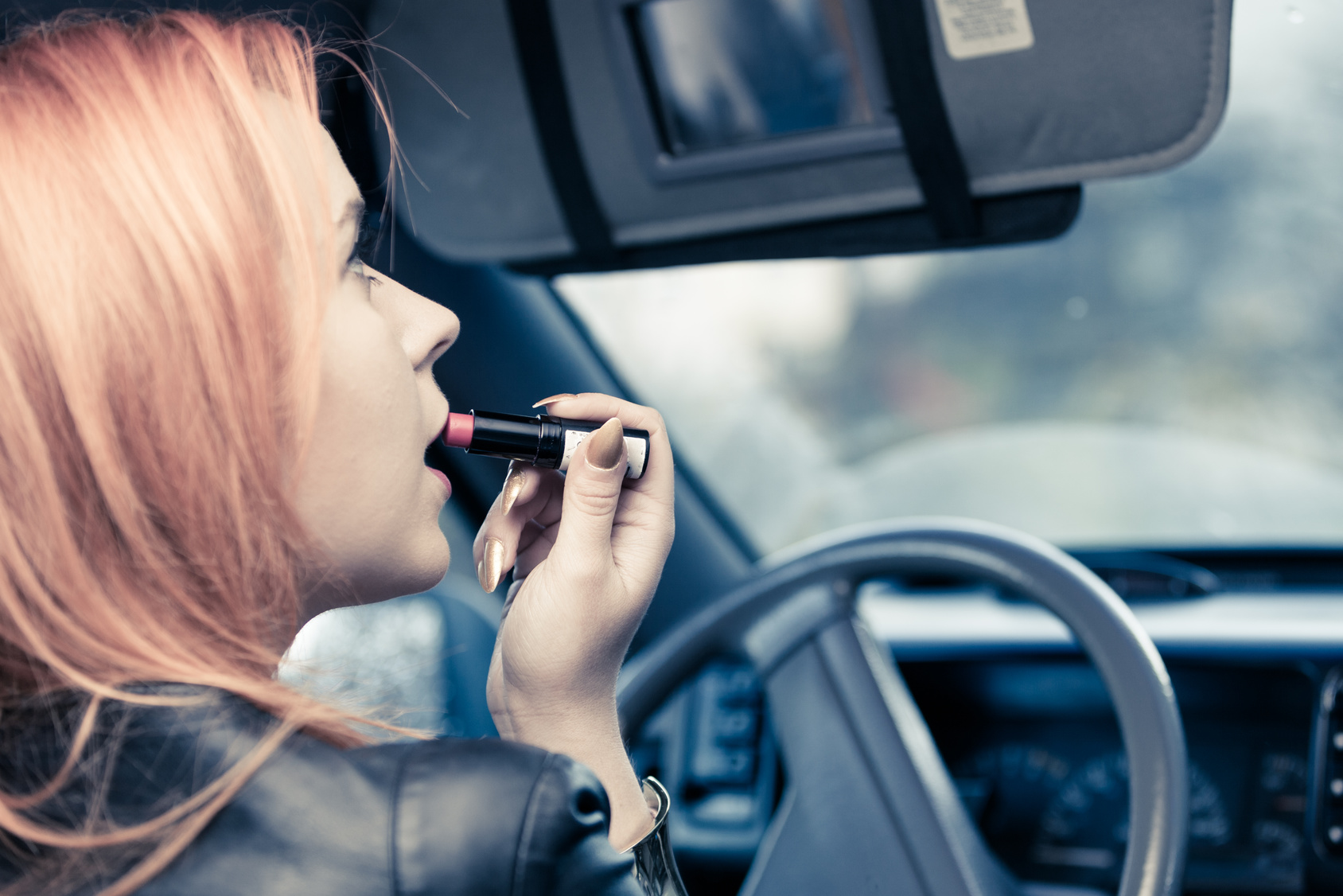 A study published in December of 2014 found at least half of teen driver deaths between 2008 and 2012 occurred in vehicles 11 years or older, and in about a third of those deaths, those vehicles were smaller. The upshot — not a secret — older, smaller cars are generally less safe than newer, bigger vehicles equipped with the latest safety features.

Two Insurance Institute for Highway Safety (IIHS) researchers studied teen driver deaths reported by the government’s Fatality Analysis Reporting System (FARS) between 2008 and 2012, finding that nearly half of drivers (48%) 15 to 17 years old who died in car accidents drove cars that were at least 11 years old. 82% of teens killed in car wrecks were in cars that were at least 6 years old. The report also found from a 2014 parent survey that 60% of all teen drivers (ages 15-19) drove vehicles that were over 6 years old. The grim numbers demonstrate the obvious: that teens overwhelmingly drive older, smaller cars.

Unfortunately, many parents have to send their teen drivers out on the roads with hand-me-down cars: older and smaller, less expensive to buy used. Most parents don’t have the resources to provide their teen driver with cars having the newest and latest safety options and equipment. And it takes years for safety equipment to become standard in vehicles such that even older used cars would have those options. Generally, it takes about 30 years between the introduction of a safety feature and when that safety feature is found in 95% or more of the cars on the road.

To help parents, the IIHS compiled a list in July 2014 of recommended used vehicles for teens: affordable used vehicles with important safety features. The IIHS reports that the most important safety features are ESC, a feature used to keep stability on curves and slippery roads, good protection against moderate overlap front crashes (a front crash where a vehicle hits a large wall or object at an offset angle), and side airbags. The IIHS also notes that while bigger is usually better, SUVs and trucks are much more prone to rollover crashes if NOT equipped with ESC and side airbags.

The message? As tough as the economy as been, parents of teens looking for a used vehicle should try to spend just a little more to keep their kids safe with lifesaving safety features. Inexperienced teen drivers tempted and distracted by phones and texting in smaller, older cars will continue to be a deadly combination, but a few safety features available now in used cars can possibly reduce the accident deaths and injuries.