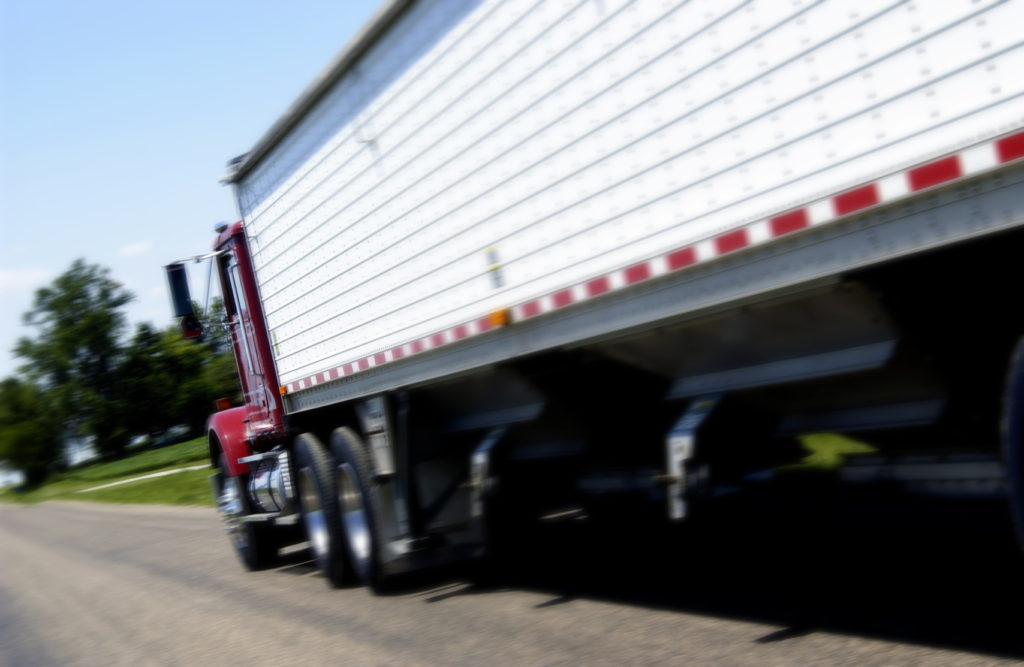 A recent string of tragic car vs. 18 wheeler tractor trailer truck accidents on Georgia’s Interstate I-16 leave drivers worried and wondering: how can the risk of these fatal accidents be reduced? Short answer: take extra care and caution when driving near tractor trailer trucks, and hope that Governor Deal’s plan to add extra highway […] 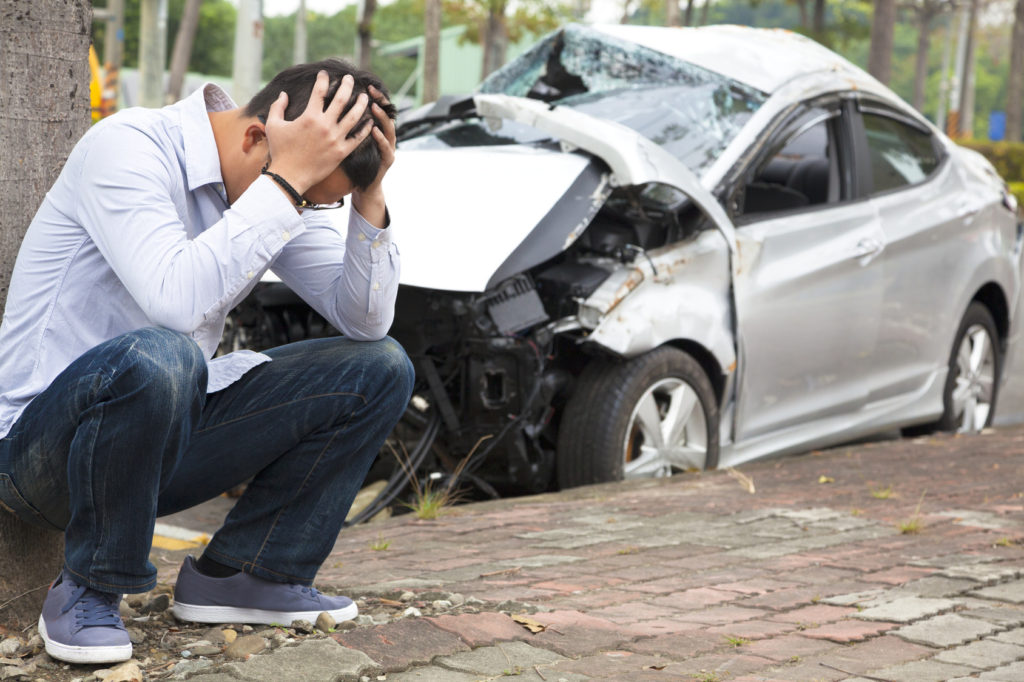 Personal injury attorneys are always competing with each other for cases – perhaps not directly and openly, but in the saturated market of injury law, attorneys struggle to attract “good” (aka high value) cases and good clients (hence the heavy television advertising by some). Lawyers ethics rules and Georgia law prohibit the solicitation of potential […]

A study published in December of 2014 found at least half of teen driver deaths between 2008 and 2012 occurred in vehicles 11 years or older, and in about a third of those deaths, those vehicles were smaller. The upshot — not a secret — older, smaller cars are generally less safe than newer, bigger […]